Amazon has reached a deal with Stellantis where they buy will electric vans for their delivery network. They will also work with Stellantis to develop electric cars and trucks with Amazon's software. 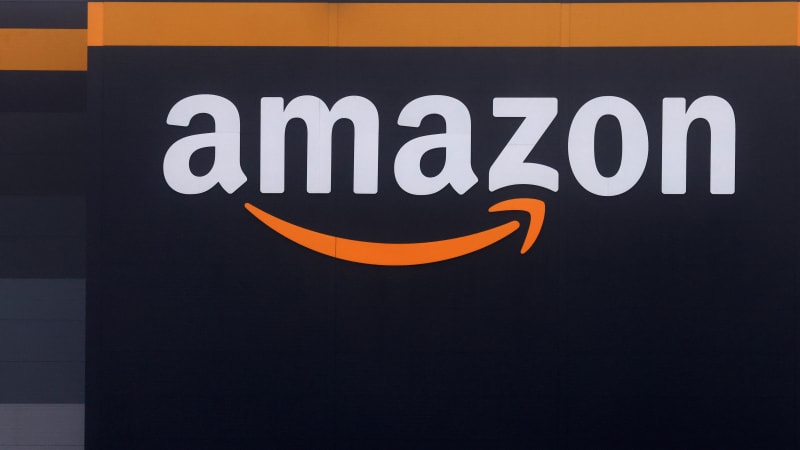 Amazon.com and Stellantis said Wednesday they will collaborate to develop cars and trucks with Amazon software in the dashboards, and deploy electric vans m

Amazon.com and Stellantis said Wednesday they will collaborate to develop cars and trucks with Amazon software in the dashboards, and deploy electric vans made by Stellantis on Amazon's delivery network.

The agreements expand Amazon's efforts to get a bigger foothold in the transportation industry, and could help Stellantis close the gap with Tesla in developing vehicles with sophisticated, software-powered infotainment features that are connected to the data processing cloud.

Stellantis shares were up more than 3% in Milan.

The agreements between Stellantis and Amazon, the online retailer and cloud computing power, announced in conjunction with the CES technology conference, are wide ranging, involving software and hardware.

Amazon and Stellantis said they will work together to develop software for the "digital cockpit" infotainment systems of Stellantis vehicles that will start launching in 2024. Stellantis said it will use Amazon's Alexa technology for voice controlled features, "navigation, vehicle maintenance, ecommerce marketplaces, and payment services."

Big ecommerce delivery fleet operators such as Amazon will be key to determining winners and losers as established automakers compete with startups to electrify the world's package delivery system.

Stellantis Chief Software Officer Yves Bonnefont said during a conference call Wednesday that the automaker's use of Alphabet Inc's Android software for vehicles will "evolve over time."

As part of the partnership, Stellantis will use Amazon as its "preferred cloud provider" to provide the mobile network and computing power future vehicles will need.

Under what Stellantis said is a separate agreement, Amazon will be the first customer for Stellantis' new line of electric delivery vans due to launch in 2023. The companies said they plan to put thousands of Stellantis Ram ProMaster electric vans on the road every year.

Amazon has a previous agreement to buy up to 100,000 electric vans from startup Rivian Automotive.

Stellantis in May had agreed with iPhone assembler Foxconn to create a joint venture to supply in-car and connected-car technologies across the auto industry.
1 - 1 of 1 Posts