Ford has teased a new smaller electric van in Europe they're calling the Tourneo. Would anyone prefer one over the E-Transit if it was sold in the US?

The full reveal for the Tourneo is going to happen on May 9. 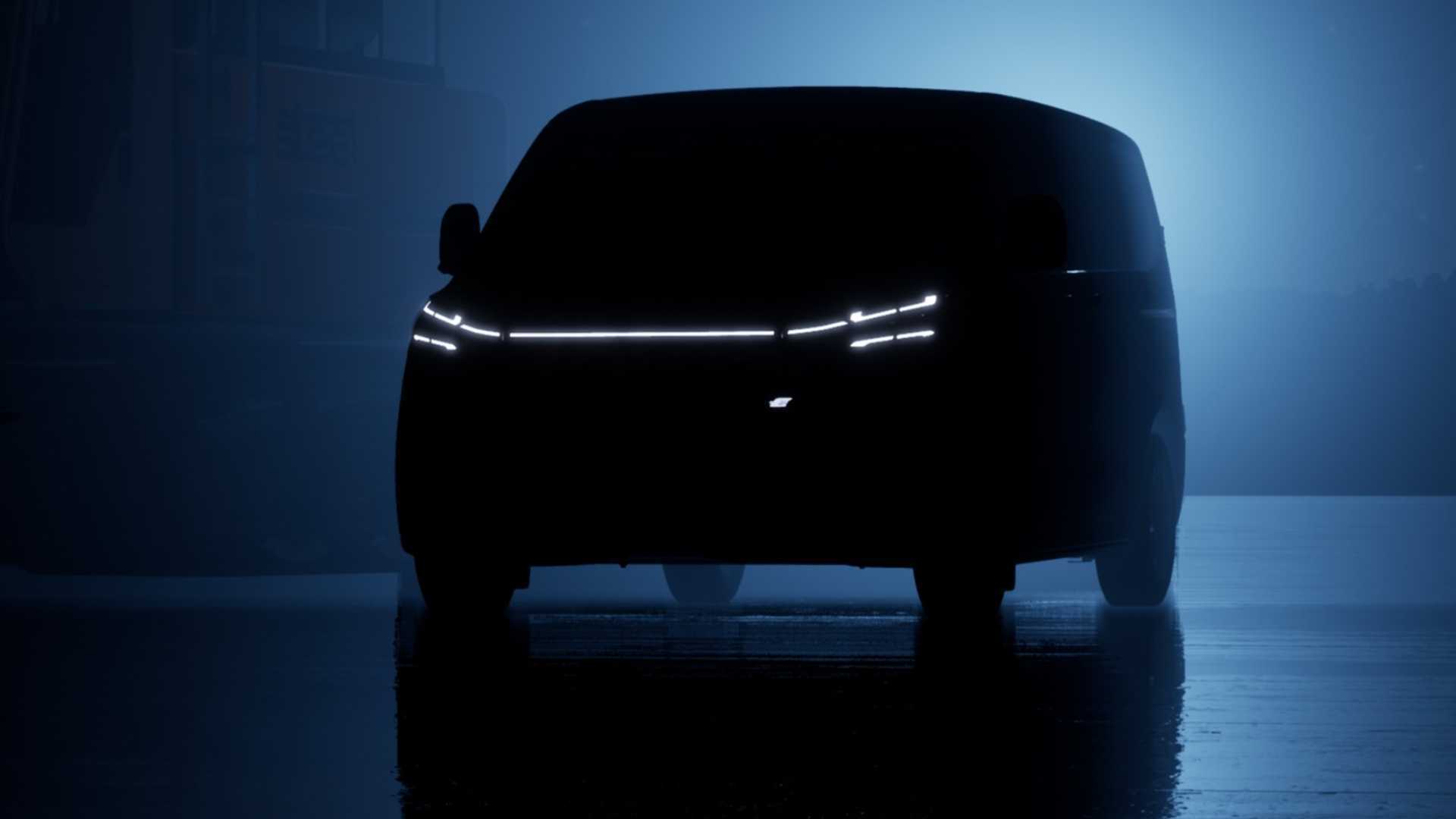 Ford Pro, the automaker's commercial division, has released a shadowy teaser image for what appears to be the Tourneo Custom EV ahead of next month's debut.

Back in February 2021, Ford announced to go electric-only in Europe for its passenger car portfolio by the end of the decade. It also said PHEVs and EVs would account for two-thirds of its commercial vehicle sales by 2030. The first step is to bolster both lineups by 2024. On the passenger vehicles side, the Mustang Mach-E will be joined by an electric Puma crossover as well as "medium-size" and "sport” crossovers within the next couple of years.

In the same interval, the commercial lineup will be expanded to include five EVs: Transit Courier, Tourneo Courier, Transit Custom, Tourneo Custom, and the already revealed, big-boy E-Transit. Today, the Blue Oval's Ford Pro arm for all things commercial has teased one of the zero-emissions workhorses coming by 2024. Although its name isn't being announced, the light signature reveals we're dealing with the Tourneo Custom.

While two of Ford's upcoming passenger-oriented EVs will ride on Volkswagen's MEB platform, that won't be the case with the electric Tourneo Custom. Details about the multi-purpose vehicle have yet to be disclosed, but we do know it's set to break cover on May 9. It will go on sale in Europe in 2023 and is expected to ride on an electric adaptation of the platform used for the combustion-engined versions.

The Tourneo Custom EV will follow the E-Transit, which entered production last month. Also coming next year will be the Transit Custom, with the Transit Courier and Tourneo Courier earmarked for a 2024 launch.

Ford's ultimate goal on the Old Continent as far electrification is concerned is to sell only electric passenger and commercial vehicles by 2035. Not only will it abolish the combustion engine altogether by then, but it will strive to achieve carbon neutrality at its factories as well as at all operations related to logistics and suppliers.