Mercedes eSprinter Is Not Coming To The U.S.

· Registered
Joined Nov 11, 2020
·
111 Posts
The E-Transit will have 1 less competitor in the United States as Mercedes will not be bringing over the eSprinter.

According to reports the the eSprinter isn't designed for U.S. regulations. Specifically the safety and other performance specifications. 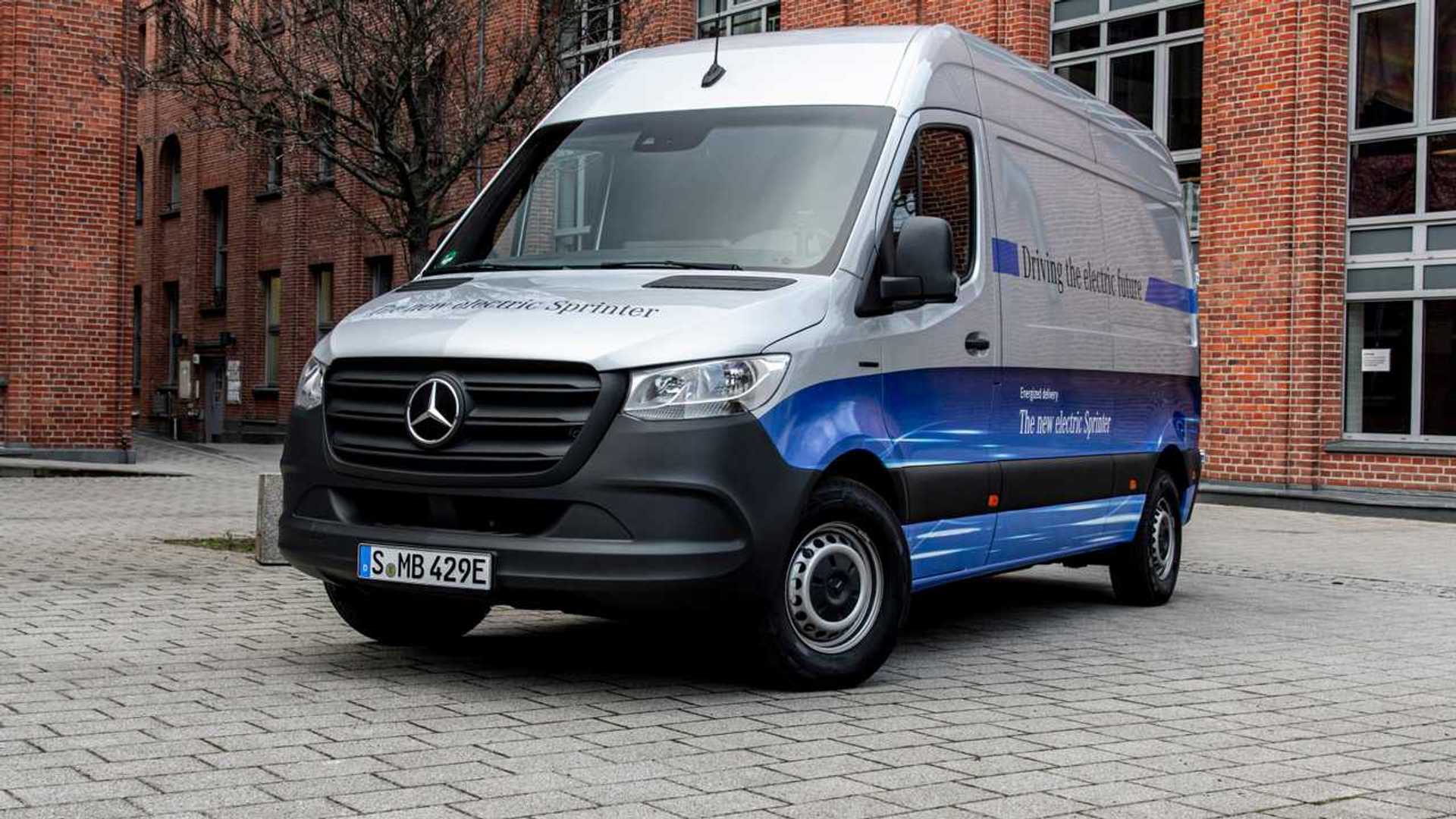 Mercedes Explains Why eSprinter Is Not Coming To The U.S.

With the Ford E-Transit already out and about, the absence of a tight contender such as the Mercedes eSprinter raises questions. The company explains.

The Mercedes eSprinter debuted in Europe last year and it's being sold in the Old Continent for six months now. With two battery options available – 55 kilowatt-hours or 41 kWh – the electric cargo hauler poses as a great commercial vehicle for fleet applications. In fact, it has attracted the interest of giant companies like Amazon in Europe.

There's one problem, though. The electric version of the Mercedes Sprinter isn't arriving on U.S. shores – at least not soon. Why is that so? Simply put, the eSprinter isn't cut out for U.S. regulations, Germany's Automobilwoche reports and relayed by Automotive News.

According to the publication's source, the Mercedes eSprinter's safety and other performance specification don't meet U.S. requirements. "The components for the electric drive system do not meet Daimler's internal standards for crash tests that go beyond legal requirements," the source told the German publication. In line with this, transforming the van for the U.S. market would be a costly measure, something that Daimler doesn't want for now.

Moreover, Automotive News noted that the eSprinter's range, which is 104.4 miles (168 kilometers) for the bigger battery, is adequate for European usage but not in the U.S. since driving distances in the latter are much longer.

In comparison, the recently-launched 2022 Ford E-Transit, in low-roof cargo variant that's fitted with a 67 kWh battery, can reach up to 126 miles (203 kilometers) in one single charge.

Then again, Daimler isn't completely closing its doors to the possibility of bringing the eSprinter in the future. "We are constantly observing market developments and are in close contact with our customers in order to adapt our product portfolio to the needs of other markets," a Mercedes spokesperson said in the Automotive News report.

· Registered
Joined Nov 11, 2020
·
111 Posts
Well this is interesting news. It looks like the eSprinter will be coming to the US after all.

Mercedes-Benz to build next-generation eSprinter electric van in US

Mercedes-Benz's next eSprinter will offer customers multiple battery sizes and body styles to choose from.

The Mercedes-Benz Sprinter has been a long-time favorite for commercial customers around the world, and the United States has been the number two market behind Germany.

However, despite the strong demand for the big van here, we miss out on the current battery-electric version known as the eSprinter that was launched in 2019. That's because the range is pretty low. We're talking less than 100 miles.

This won't be the case for the next eSprinter which is expected in 2023, including here in the U.S. Mercedes is investing over $400 million to develop a new modular platform that will make more configurations possible, including when it comes to battery size.
1 - 2 of 2 Posts